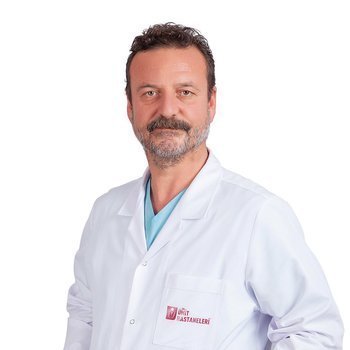 Caution for stomach diseases in the spring!

Although the cause is not known exactly in spring, there is an increase in diseases such as reflux, gastritis, peptic ulcer. 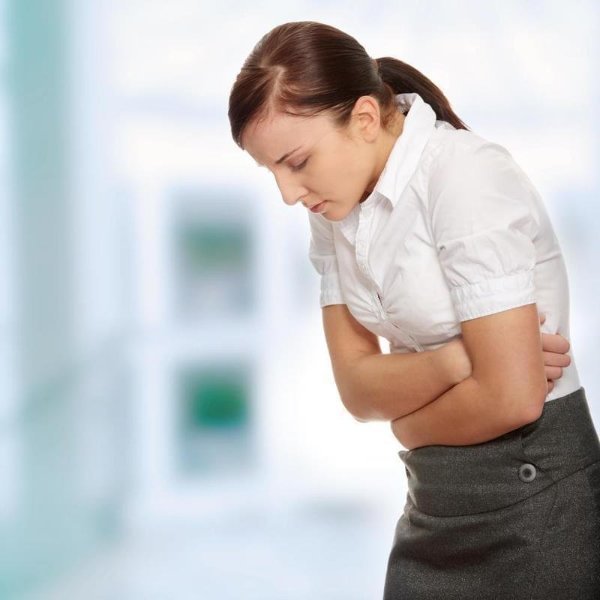 Flaming may be present in patients with previous mild complaints, and complaints may begin in those who have no complaints. In the upper part of the abdomen, pain and burning, bloating, belching, sour water into the mouth, nausea, vomiting and severe pain that can wake up at night are among the symptoms. To avoid this disease, frying, fatty and spicy food, coffee and carbonated beverages, alcohol and cigarettes should be avoided, is important to pay attention to less but frequent food and weight control.

Duodenal ulcer occur with pain in the form of burning and scratching sensation. Especially during hunger, this feeling increases and decreases when food is eaten. Stomach and duodenal ulcers show seasonal fluctuation and are more common in spring. Moisture and sunlight factors increase ulcer complaints. In some patients suffering from indigestion, it is thought that raw fruits and vegetables consumed more in the spring months cause this problem.

After some foods are consumed, the symptoms of stomach burning, souring, gas and bloating are mostly seen in gastritis. Food and beverages such as excessive consumption of fries, acidic and carbonated drinks, ice cream, iced fruit juices and cold water increase the complaints of gastritis in spring. It is necessary to avoid food that makes digestion difficult in the stomach.

Of summer , in the late hours meals increase reflux.

Although reflux disease is not directly related to the seasons, in the summer months, consuming large amounts of fluids such as tea and carbonated beverages may increase reflux. Again sitting in the summer period, until late hours to eat and increase of amount causes. This increases the stomach contents of escapingthrough the upper. In summer, drinking cold and iced beverages reduces bowel movements. In summer, drinking cold and iced beverages reduces bowel movements. This causes gas and swelling in the intestines. In this case, the complaints of patients with reflux increase. Although reflux is seen as a very common and innocent disease, there may be an increased risk of cancer, especially where the esophagus meets the stomach. Therefore, it is very important to be treated correctly. In newborn infants, overweight people are more common in people over 40 years of age.

Those who use painkillers and rheumatism drugs due to other diseases

Those who consume too much salt and meat

For your stomach health during spring and summer;

Prefer olive oil instead of butter and tail oil.

Do not consume excessive amounts of red meat. For your protein needs, eat chickens, fish and prunes.

Stay away from sugar, sugary drinks and syrup desserts.

Avoid frying and barbecued, give weight to boiled food.